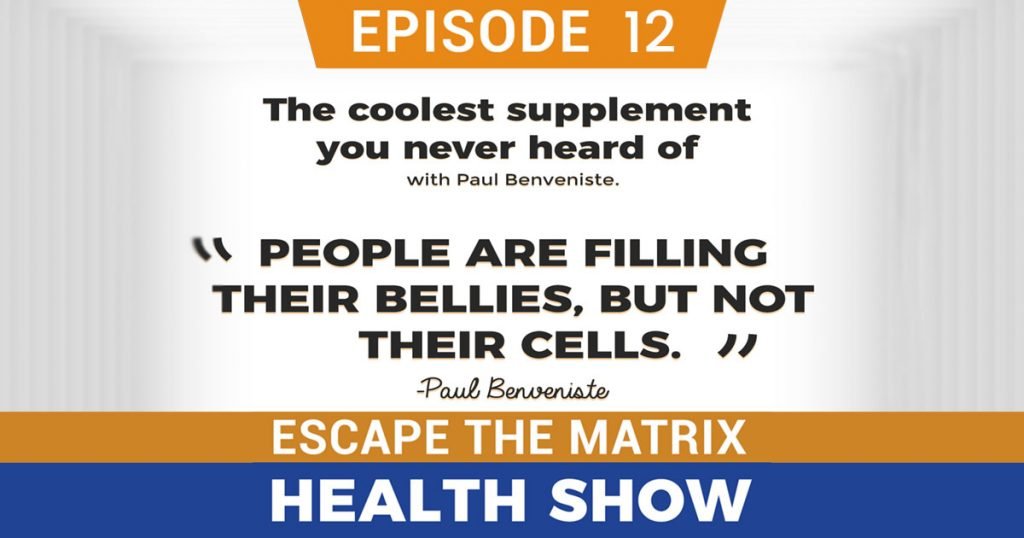 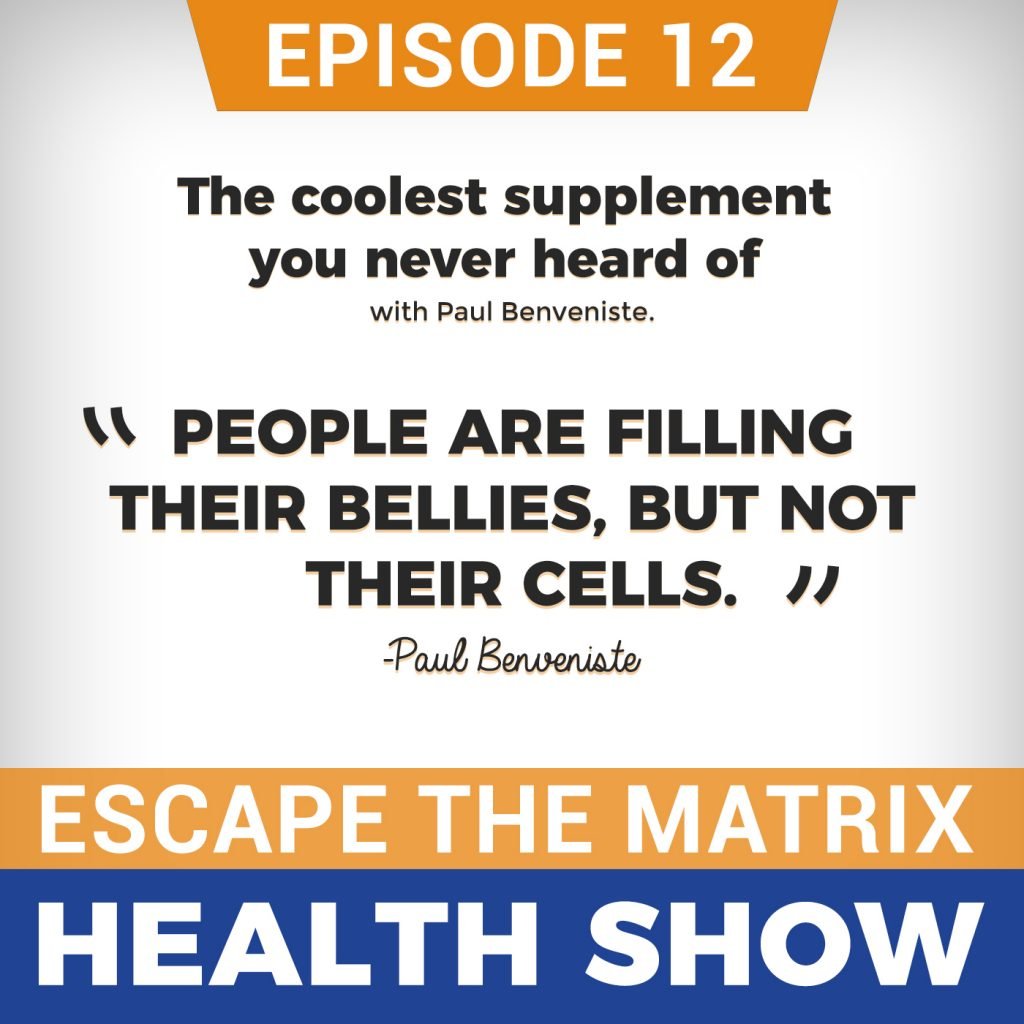 Ever heard of “Fulvic Acid?” Well, it could well be the best supplement you’ve never heard of. Tests confirm it contains over 70 trace minerals… and it turns out that trace minerals are incredibly important to your body! It provides tons of benefits, including better hair and nail growth, and has an alkalizing effect: a critical aspect of wellness.

Clinical research shows it also has anti-viral and qualities. Learn about this “miracle” supplement from one of the worlds leading experts, Paul Benveniste, one of the fathers of Fulvic Acid as a dietary supplement.

4:00 Was initially introduced to Fulvic Acid as something that could help with AIDS.

6:00 The difference between trace minerals and regular minerals.

7:41 Our soil no longer has the trace or major minerals it used to have.

8:50 Fulvic acid is a delivery system. It’s tiny particle size helps it permeate the cell wall and bring in the trace minerals.

11:20 Description of the Fulvic Acid molecule. The importance of a negative electrical charge.

12:32 The only molecule that is capability of taking a positively charged mineral like iron, and chelate it. It cleans up heavy metals and toxins.

14:52 The benefits a person might expect from a Fulvic Acid product.

18:30 Where Fulvic Acid comes from. Ancient deposits of minerals that are very high in minerals.

20:15 On Shilajit, a tarry form of Fulvic Acid from the Himalayas and areas of Russia.

21:30 Most deposits have heavy metals in them, only 2 sources come from a fresh water source.

22:15 The truth about 70 trace minerals. The poison’s in the dose. The body actually needs a tiny amount of minerals, even those that sound bad like “aluminum.”

23:22 Paul had the product tested at an EPA lab to compare minerals in and minerals out. Although there is trace amounts of lead in Fulvic Acid, when tested the body expelled 4 times the lead than was taken in.

25:30 On Alkalinity and getting the body alkaline.

26:30 Fulvic acid is, by definition, a plant immune system. It’s the ultimate anti-oxidant.

29:00 The importance of a product at the right PH, without using acid to get the PH correct.

30:30 Fulvic acid for animals. Recommended for every animal. Milk cows fed fulvic acid don’t need antibiotics. Milk production goes up 7%, flatulation goes down 50-60%. Give them one drop per 7 pounds of body weight per day.

33:00 If you take Mimi’s Miracle Minerals with another liquid supplement, BOTH will absorb faster and better.

34:20 On Nano technology. The fulvic acid molecule may be the smallest molecule known to man. There are thousands of ion points with nothing attached. It will bind the other product to those ion points and take them into the system, so that 100% of the other supplement will be effective.

36:30 On anti-fungal and antibacterial and anti-viral claims. Cold sores for example. (herpes). The polyphenol test was off the charts when tested.

39:29 The interesting effect of Fulvic Acid when drinking alcohol. Creates a sobering effect within 15 minutes.

40:40 Who should be taking this? Is it the ultimate supplement? There is nothing like it, especially as people get older. The older you are, the more effective it will be.

41:45 Who would benefit the most? Somebody who is seeing their doctor and can’t get a good diagnosis, or their symptoms are not being aided by current treatments.

42:47 The importance of including Humates with the Fulvic acid. You increase the amount of trace minerals being delivered to the cells when you keep the Humic acid in.

45:20 What are the ways of getting Fulvic Acid

46:15 There are fulvic and humic acids in everything that is grown, but not near in large enough amounts. Supplementation is the best way to get it.

47:14 If it’s leached with acid it tastes sour, and that kills a lot of the molecules. . Look for one that doesn’t have a bad taste..”People are filling up their stomachs but they’re not filling up their cells.”

Note that this information is presented as educational in nature and is not intended to diagnose, treat, or cure or prevent any disease.