Sam Visnic has spent his life studying the fundamental aspects of human health with a focus on movement. In a world of specialists, surgical procedures, drugs and quick fix remedies, he’s committed to finding and developing strategies that help people stuck at the “gap”. Sam has studied dozens of methodologies for uncovering the root cause of aches and pains, some of which include pain science, hands-on soft tissue massage techniques, myofascial release, and coaching movement. 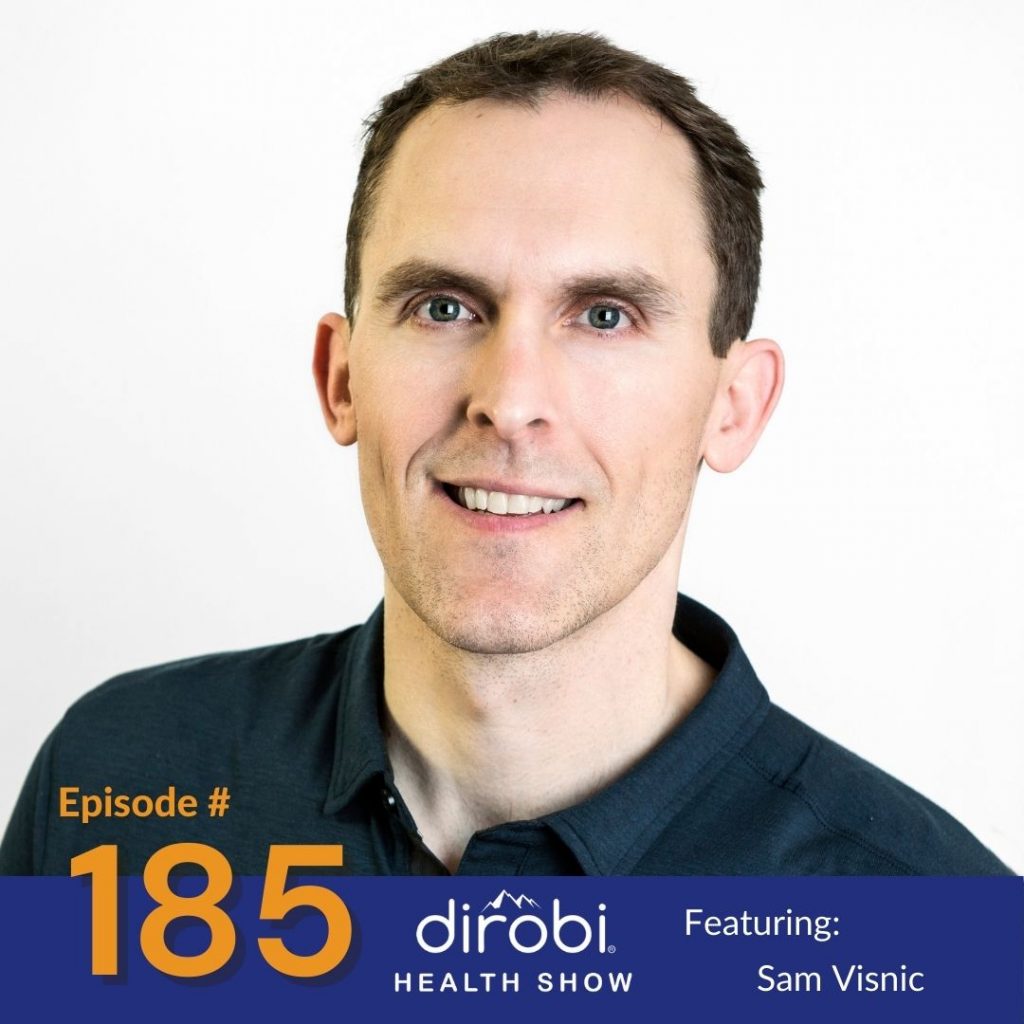 When did you decide that you wanted to get into pain management as a career?

When I came out of high school my parents gave me two options. I either would go to school or get a job and both of those led to the same direction because they weren’t going to pay for my college.

I began to get swept up into more non-traditional exercises and teaching others how to exercise. This was particularly appealing for individuals who had aches and pains who were afraid to go to the weight lifting room because they had these problems. I was able to give these people non-traditional exercises that didn’t feel stressful to their body.

I began to get good at developing exercising programs for people around their aches and pains. The intention wasn’t to get them better from the pain but rather to get them to exercise without hurting them. Throughout this process people started to say things like, “My back doesn’t hurt anymore.”, “My knees don’t hurt anymore.” and I started to realize the opportunity in actually working to help people get rid of their pain.

** Prefer To Watch? Check Out Our Livestream, Conquering Aches and Pains with Dr. Sam Visnic Here!**

Since you can’t work one on one with everyone, how does one take what you share virtually and apply it in their own life?

If you roll your ankle and it swells up like a softball, there’s no question on why you have pain because you can see why. Though, when that tissue heals and 6 months later your ankle is still bothering you, you look down and the swelling isn’t there but you still feel pain. You know something is wrong with that but you’re not getting an explanation on why that’s happening which leads the door wide open for me to interpret that pain. 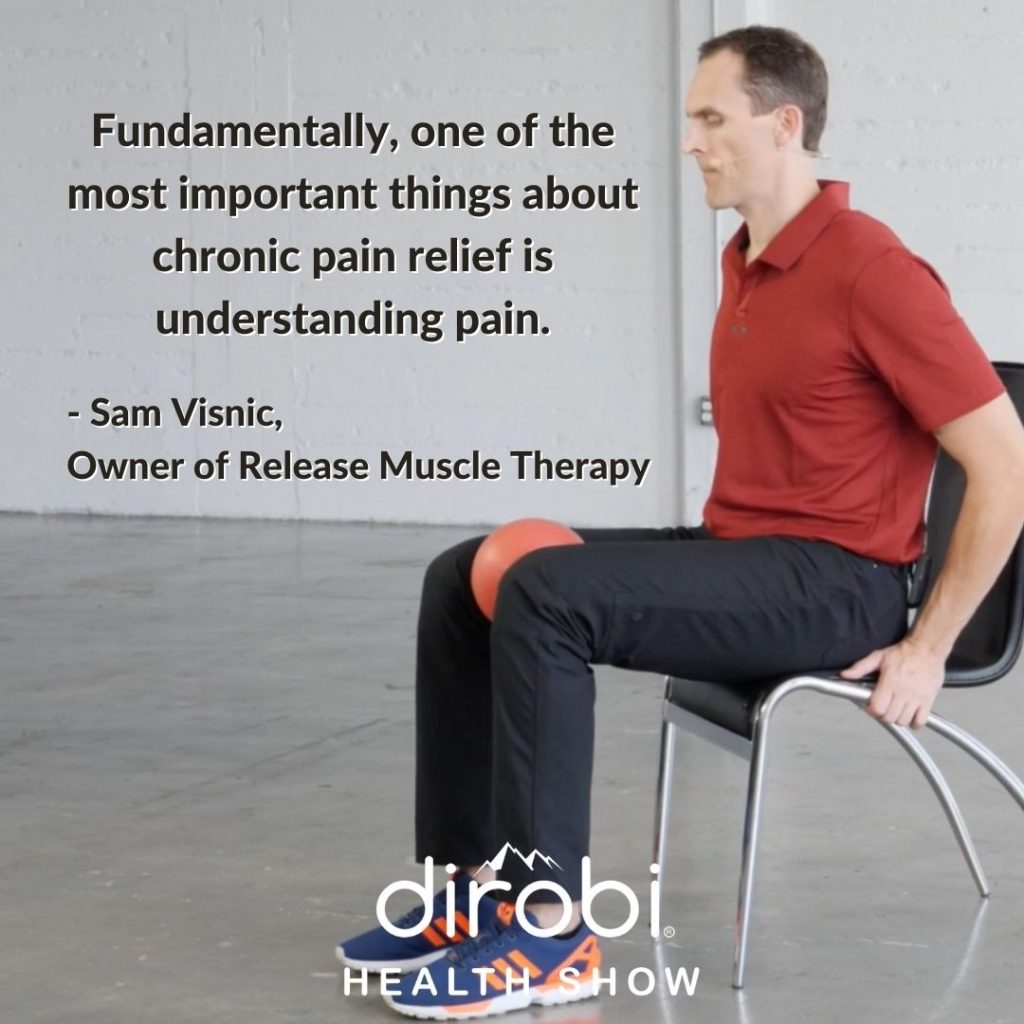 Just the explanation of what might be going on can bring someone a degree of hope, release, or relaxation about what it is they’re going through.

Is some of the pain people deal with psychosomatic or is it a combination of dealing with the pain and ruling out injury? How do you deal with that on a personal level?

A lot of people don’t know this but there are no pain receptors; there’s no pain fibers in the human body. There are information receptors; these nerve endings have receptors. Anything you can feel you have a receptor for: temperature, pressure, stretch, lactic acid, fatigue, etc.

These receptors send neutral information to the brain. If the temperature goes up on the tissue, that information goes up to the brain. The brain has different processing centers and all of these centers come together to decide whether it is feeling something potentially threatening and decides if there’s pain that needs attention.

Sometimes this can happen when there is no pain like phantom limb pain. This all usually happens outside of your consciousness. The brain and the conscious mind are on separate tracks and when people have a particular response to their pain, certain mindset techniques can be very appropriate.

The challenging part is figuring out what part or role all of those factors have on you as the pain sufferer. You have one stimuli and a variety of responses to that stimuli and that response can vary dramatically depending on the individual.

Oftentimes where you feel the pain could only be where the pain receptors are saying that they’ve had enough but the source could be from somewhere else in the body. Instead of only looking at where the pain is you should make sure to look at all the other body parts that are not as strong or moving like they should be, which is most likely causing this issue to constantly be the squeaky wheel.

Myofascial release means different things but a lot of what it is, is basically skin stretching. Therapy has gotten this reputation that the more brutal it is the more effective it is and this is a huge mistake.

What we’re doing with myofascial release is altering the neurology and it doesn’t take as much as you think to do this. We have nerves that are sensitive to different things and depending on that sensitivity, there might be some pain. The idea is to get the nervous system stimulated enough where it registers some sensitivity but not so high that we can’t actually relax our nervous system and feel threatened by it. If you push the pain too far, the nervous system is going to feel threatened by the experience instead of feeling a sense of release if you ease your way into it.

We can’t do what you do with crossfitters or people who have increased pain tolerance and take that technique with someone who has fibromyalgia – they’d be in a lot of severe pain and they wouldn’t come back.

Slow down and realize that the change we’re looking for is neurological, not structural. The number one thing that effects pain sensitivity in chronic pain sufferers has nothing to do with structure but actually has to do with sleep. When somebody doesn’t sleep well they perceive more pain and nerve sensitivity. 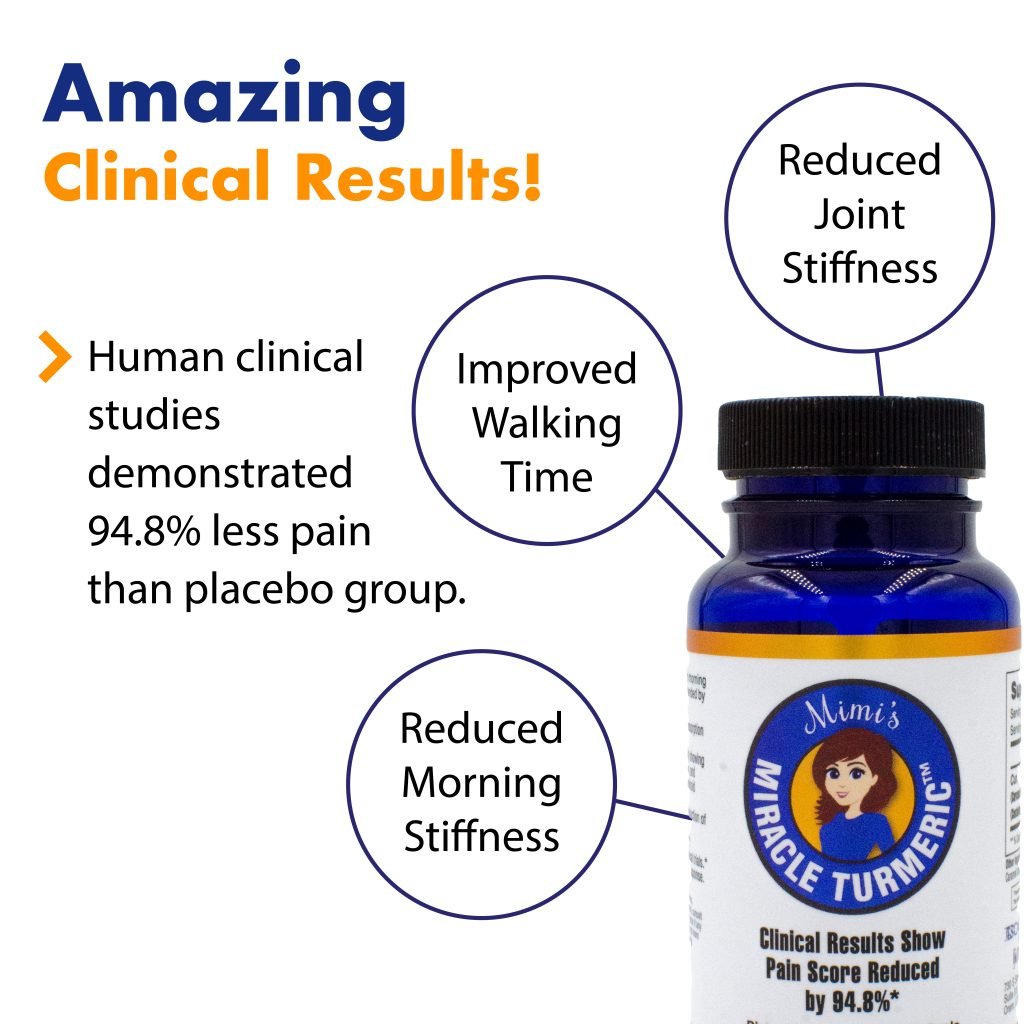 Do you have a life changing experience that has been a big part of your career?

When I was younger and particularly in my 20’s, I had a lot of health problems. This was certainly related to diet and a lot of other things I was doing at the time. Though, the problem was that when I would have a threatening experience like a panic attack, I wouldn’t tell anyone. What happens with these situations is when you have an experience, you usually create a meaning from it and the problem with that is that you usually create a story or situation around that issue. For me what that looked like was I started to become fearful of having a panic attack and started creating avoidance behavior.

There was a time where I had a panic attack and couldn’t exit the situation I was in to try to make it feel better. So, instead I sat with it and waited it out. Rather than fighting with it and getting resentful toward it I just sat with it and I waited and it eventually passed.

In that moment I realized that there is a separation with the messages my body is sending me and my response to those things. When you break that connection between the two, what was the bigger problem? The panic attack or the bio-psycho social elements that were antagonizing the panic attacks or reacting to them?

Later on that led me to the path of learning more about hypotherapy and be able to learn what I did and apply those things to help other people.