While 88% of the plastic surgery industry focused on female patients Dr. Doug Steinbrech decided to double down on that 12% everyone was missing – men. He went on to become an innovator and the leading authority for the entire field of men’s plastic surgery. Forbes calls him, “the go-to men’s plastic surgeon” and he is passionate about helping men no longer feel held back by their insecurities. Click below to listen to the live show or keep scrolling to read Dr. Steinbrech’s highlights!

What prompted you to start specialising in men’s aesthetics? 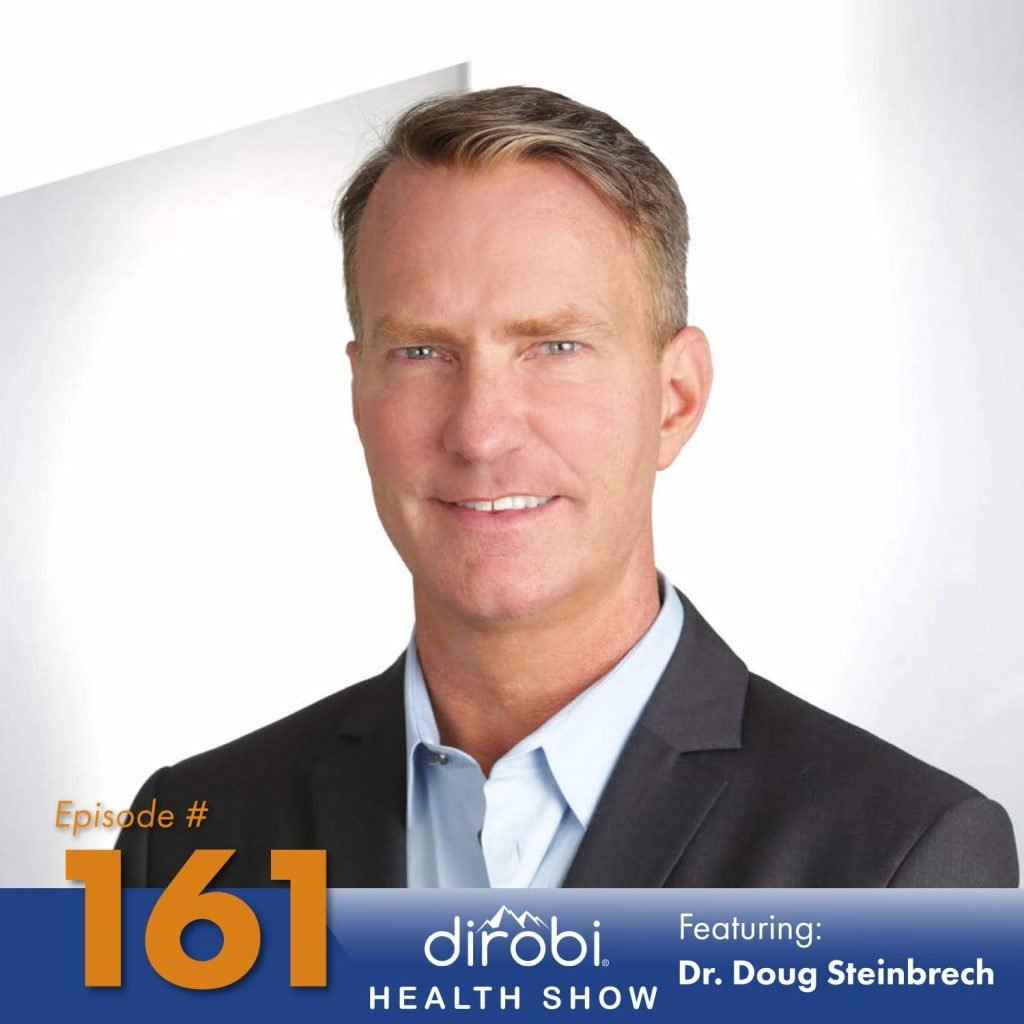 I went to the NYU Institute of Plastic and Reconstructive Surgery so I was able to get really amazing training that I’m proud of. Upon graduation, I felt good about my career. I was going to open one of those snotty offices on Park Avenue, where we would do the typical facelifts and “mommy makeovers”. I started my practice, and all I heard was crickets. After putting in all of this time and hard work- I was heartbroken.It was obvious to me that I needed to make a shift so I started reading the book Blue Ocean. I realized that it I was diving into a red ocean.

Everyone on Park Avenue wanted to be “The Facelift God”, and I had nothing to make me stand out. I started helping guys who maybe wanted their abs done or were worried about a little extra weight on their stomach. The more male patients I saw the more came to me, and soon I made a website for men’s plastic surgery. It went viral and within months we expanded to Beverly Hills, then Chicago.

What do most of your patients want from plastic surgery?

I see a variety of patients, for both cosmetic and reconstructive surgery. The majority of my patients are just good guys who want to feel better about themselves. Right now, what we call a “360 Torso Tuck” is really common. We lift the chest and slim the torso nicely, doing some body-banking after to really sculpt a nice shape. It’s amazing to see the confidence that these men gain afterward.

Prefer to watch? Click below to see our livestream with Dr. Steinbrech!

A surprising amount of men have gynecomastia either naturally or from steroid use, which can affect someone’s self esteem and social life so much. Similarly, we remove hanging skin from a lot of patients who underwent massive weight loss. It’s not moving muscles or affecting anything on the inside, so it’s very quick, manageable, and literally life-changing. 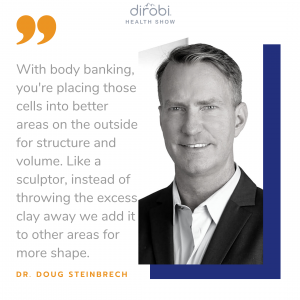 Body banking is where we take out the bad fat and put it back into the body strategically. After liposuction, the calories and carbs from your food don’t magically pass through you because you got liposuction. The leftover cells will take on those carbs and calories and expand. This leads to people still developing fat on their stomach and legs even after having liposuction multiple times.

With body banking, you’re placing those cells into better areas on the outside for structure and volume. Like a sculptor, instead of throwing the excess clay away we add it to other areas for more shape. Now when you eat those carbs and calories the weight will go to where we placed that fat and you’re less likely to get visceral fat. So in a man this would look like bigger shoulders and pecs before belly fat.

Why can some people have a 6-pack and others can’t?

It’s all genetic. Just like our eyes, the way our anatomy is laid out in our abdominal structure can be completely different for everyone. A lot of people think that those with six-pack abs do more sit-ups than those with a four-pack, but it’s actually just the way the muscles are structured. Arnold Schwarzenegger really has a four-pack, but nobody is going to say he didn’t do enough sit-ups.

***Eat Anything RX® is designed to help with digestive problems as it contains an “All-star cast” of enzymes, probiotics, and prebiotics. Get it or learn more about it here.***

Why is plastic surgery so expensive?

Plastic surgery has to be, for a few reasons. If you’re putting your looks and subsequently your life in someone’s hands, you want them to be the best. You’re paying for a high-quality, professional surgical facility with excellent results that are tailored to you. If you’re considering any kind of plastic surgery do a lot of research and save up for a quality procedure. It will take longer to get there but you will be safe and have the best results. 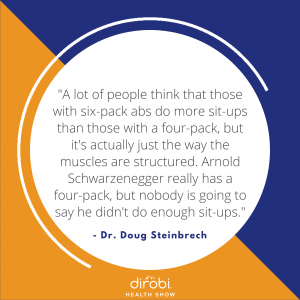 Talk involving reconstructive surgery and insurance can get a little political, because it comes down to what society sees as necessary. Breast reconstruction for women affected by breast cancer is covered by most insurance, as it should be, but surprisingly reconstruction for men is not. Poland Syndrome occurs in both males and females but isn’t covered and neither is gynecomastia, or even excess skin removal. All of these can seriously inhibit your life but are often blamed on the individual for allowing themselves to look like that in the first place.