Elizabeth Harris is a best selling author, founder of What’s Wrong Wellness, and devoted mother whose journey began by successfully overcoming debilitating autoimmune diseases in her own family. Her books, “What’s Wrong with My Child” and “America is Infected”, help people improve their skills at managing their families health as well as understanding root causes of America’s current health crises. 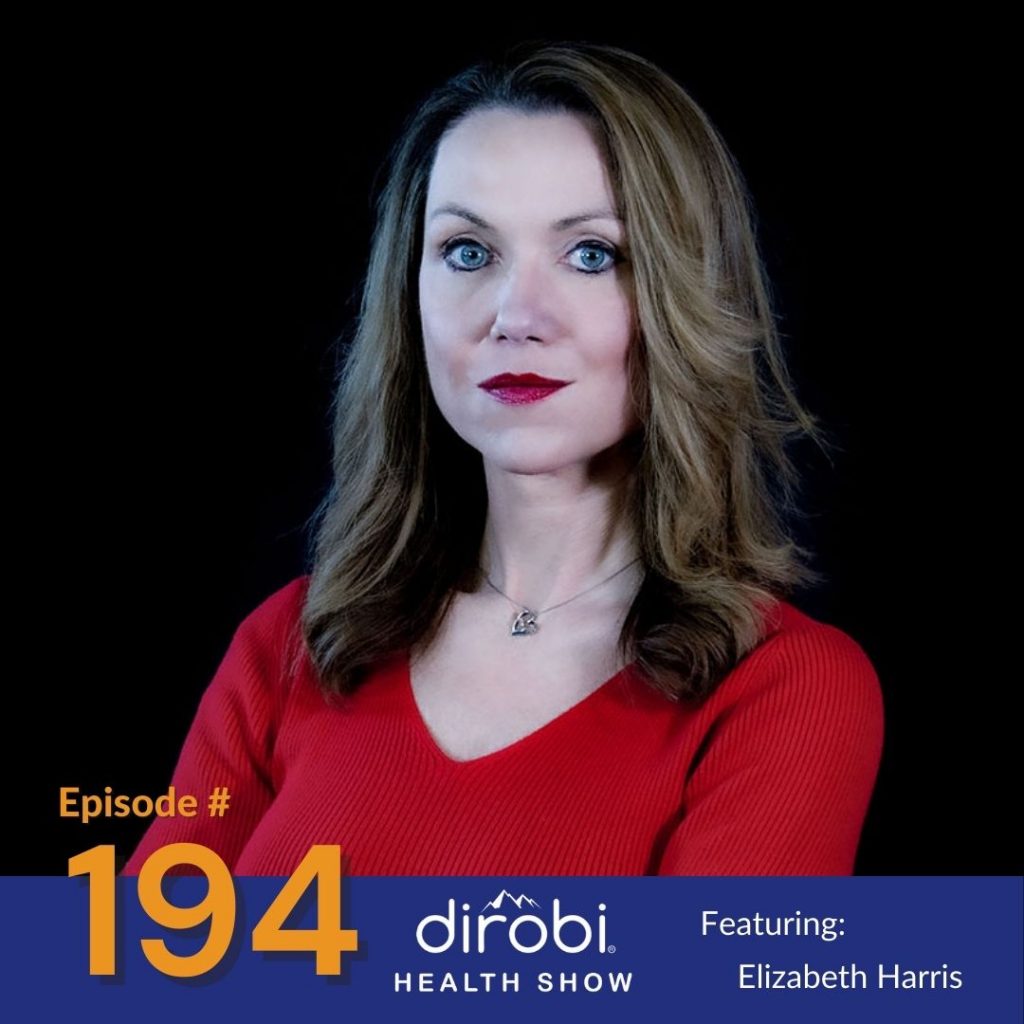 Dealing with her children’s health

When my business started thriving I opted not to go to medical school because I enjoyed working on my business so much. I was really getting into body contouring and that was really helpful when people were losing weight. But the one thing I noticed was that I had all these clients who were trying really really hard and some of them weren’t seeing any results.

Down the line we decided to add a salon to the gym. My brother in law at the time had been dealing with addiction but was doing really well and wanted to come stay with us. About 9 days after he moved in, we all got severely sick and then ended up with these boils on us. Looking back it was probably mersa but nobody knew what mersa was at the time. At the time I was trying to figure it out myself and kind of got it cleared up.

My brother in law relapsed again and then he just went kind of crazy working at the spa and he was dealing with a lot of mental health struggles which caused us to eventually have to let him go.

Fast forward 8 years, I had got a divorce and I was depressed and dealing with chronic fatigue. The next year I was working a lot and consulting all over the country and my fingers started going numb and my neck was hurting. I just kept blowing it off but the next year my biological son got a case of strep throat. By this time we had adopted 2 children and now had 2 biological children and 2 adopted children.

After my biological son had been diagnosed with strep he started to show signs of OCD behaviors. At this point I’m not that worried because of course the divorce is going to be stressful. On the third day my son was crouched behind a chair with his pupils huge, saying bugs were crawling on him and people were watching him. I called the doctor’s office again and they said it sounds like an acute onset of PANDAS. We were sent to the emergency room but I didn’t know that no one else really knew about PANDAS. They ended up embedding him, doing a spinal tap, bringing in a psychiatrist and later on I found out that he also had pneumonia simultaneously. This was the start of a non-stop dive that lasted 3 more years.

When I decided to get my son’s full medical record and read the whole and try to figure it out the best I could, my adopted doctor started acting way out of character – slamming doors, anxieties, staying up all night, losing a lot of weight. The correlation between them was the ADHD meds.

When I took her to the doctor I was able to get her antibiotics and once she was on them for a few days, she was back to herself.

When I realized the micro-plasmic pneumonia that we got my brother law year back was the cause of I dug deeper to figure out there this came out. The more research I did and the more I learned, the more furious I got.

It took a lot of work and persistence but I was able to get us on an antibiotics protocol for 2+ years. I don’t have complex regional pain syndrome anymore. 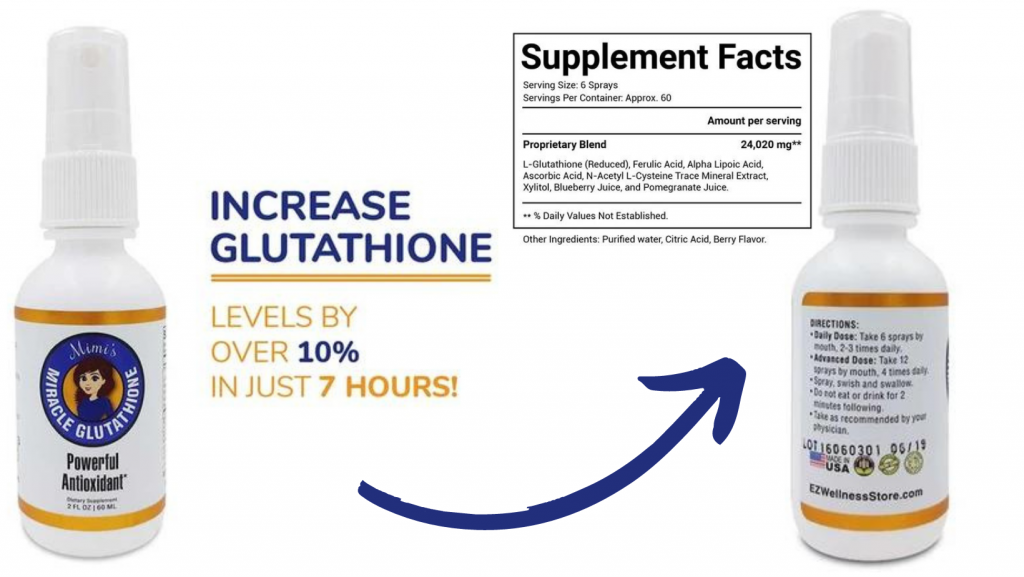 The glutathione is great if you want to open up detox pathways because as you do start the cleaning process, when you’re cleaning out these stressors, your body is going to be overwhelmed and throws things off.

If your cells are full of colonies of bacteria clearly your body isn’t going to be able to function properly, let alone lose unwanted weight at times.

7 Powerful Ways to Boost Your Immune System with Sara Banta

Top Reasons Why You Need a Glutathione Supplement Every Day