Richard Jacobs is an entrepreneur and philanthropist, and as part of his journey he started the Finding Genius Podcast October 2016. He’s interviewed over 3,000 scientists, engineers, CEOs, CSOs, clinicians, researchers, etc in dozens of fields: cancer, microbiome, AI, cryptocurrency, 3D printing, quantum computing, health, medicine, ageing, etal. Today I interview the guy who interviews geniuses, to find out some of the most interesting and relevant health tips and advice he can give.

What are some of the most surprising things you’ve heard from experts you’ve interviewed? 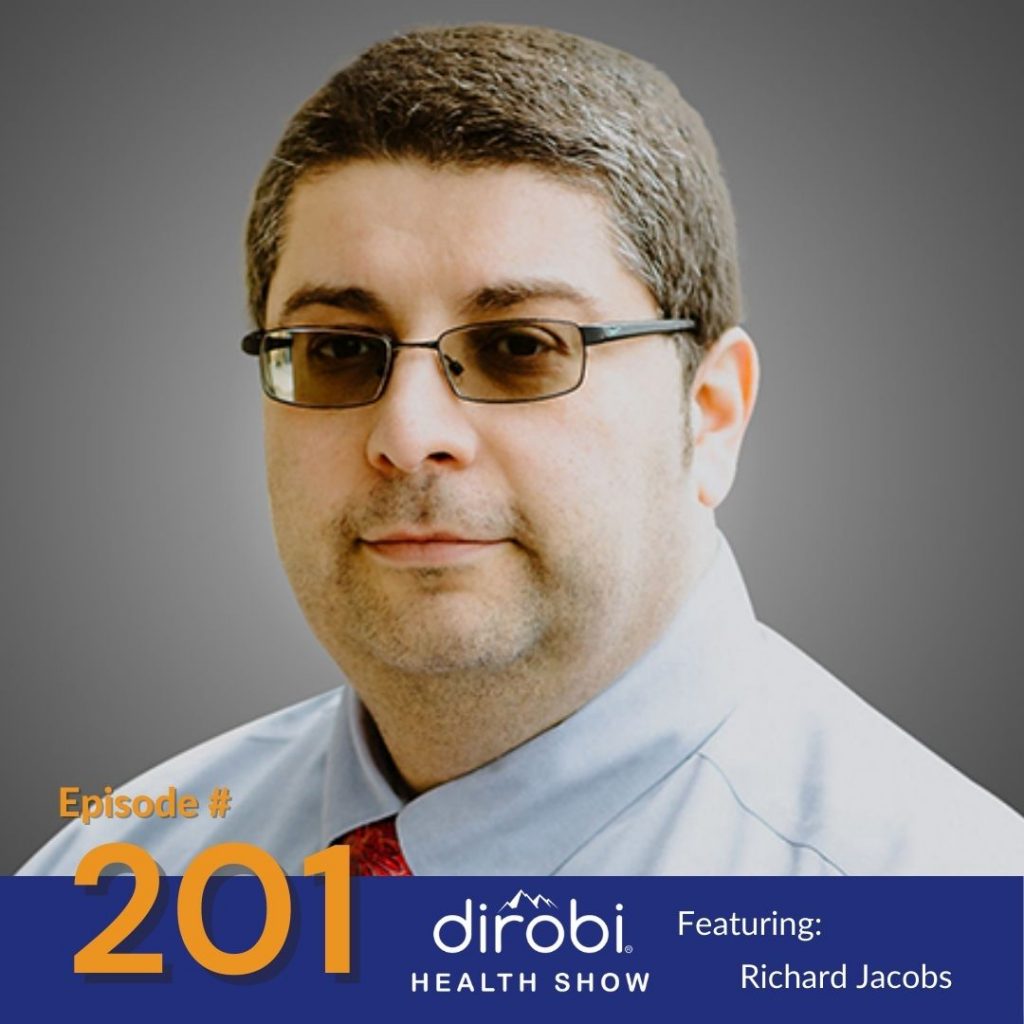 I’ve learned that no matter what industry it is, about 95% of people will be good, confident and licensed, 5% are really good and .1% are elite and incredibly amazing at what they do. You just have to find that .1%.

Many medications can deplete other areas of the body and many are tested on men. Women have their monthly cycle while men work on a 24 hour schedule. Women need to know how they may feel in different times of their cycle because they may feel very different and might not attribute it to the drug they’re taking.

Your dosage is dependent on your mass so if you lose or gain weight while taking a drug it could make the dosage too high or too low. Seasonality can make a difference as well. If it’s the winter time your melatonin could vary in comparison to the summer time.

There are many things that people don’t think about before popping a pill and many times can feel defeated if it doesn’t work perfectly like they thought it would. You really have to be your own doctor and think about this stuff.

If it’s not working for you, you may be saying, “Well, now what do I do?” In the area of anxiety, depression and PTSD, I’ve come up with the analogy that I call “the hole”. Zero is when you’re on the surface. Ten is when you’re so deep down into this hole that you can’t even get out of bed for instance.

What I’ve seen for people with anxiety, depression and PTSD is that we need to find a way to take the edge off. To get them from an 8, 9, 10 up to maybe a 5, 6, 7. People really need to find that first so then they can have the presence of mind to figure out how to help themselves better.

People in the 8,9,10 condition will also crave bad foods a lot for many reasons and when they eat those things they feel even worse and more depressed, getting them even deeper in the hole. 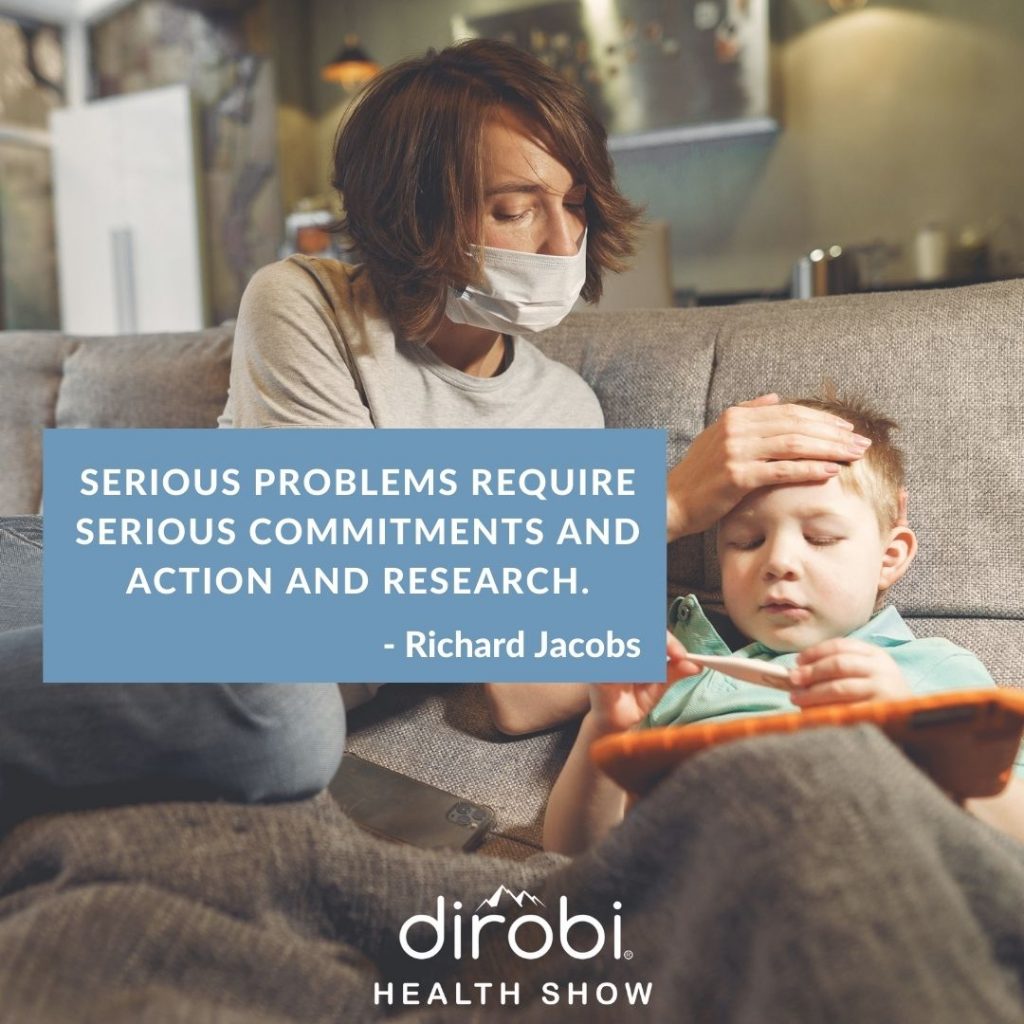 How does one come up with something that works for their health, that they can rely on?

The first thing to look at is what kind of problem you have. Do you have a 95% problem where if you go to anyone in the field you’ll most likely be okay? Or, do you have a more difficult 5% problem or a .1% problem? If you have a problem that is not the norm for whatever condition it may be, you’re unlikely to find the doctor that’s going to be able to help you. You’re going to have to go through a lot of doctors.

Figure out what kind of problem you have and then that will guide you on what you have to do. If you are willing to put in the right amount of effort, you will find someone who can help you. Serious problems require serious commitments and action and research.

I believe that almost anything can be improved beyond what you’re going to get if you leave it to one doctor and don’t act as your own advocate.

** Prefer To Watch? Check Out Our Livestream, The Greatest Lessons From Over 3,000 Geniuses With Richard Jacobs Here!**

I’ve been heavy all my life and 20 years ago I wanted to start jogging and running. I would try to but would struggle immensely during it. 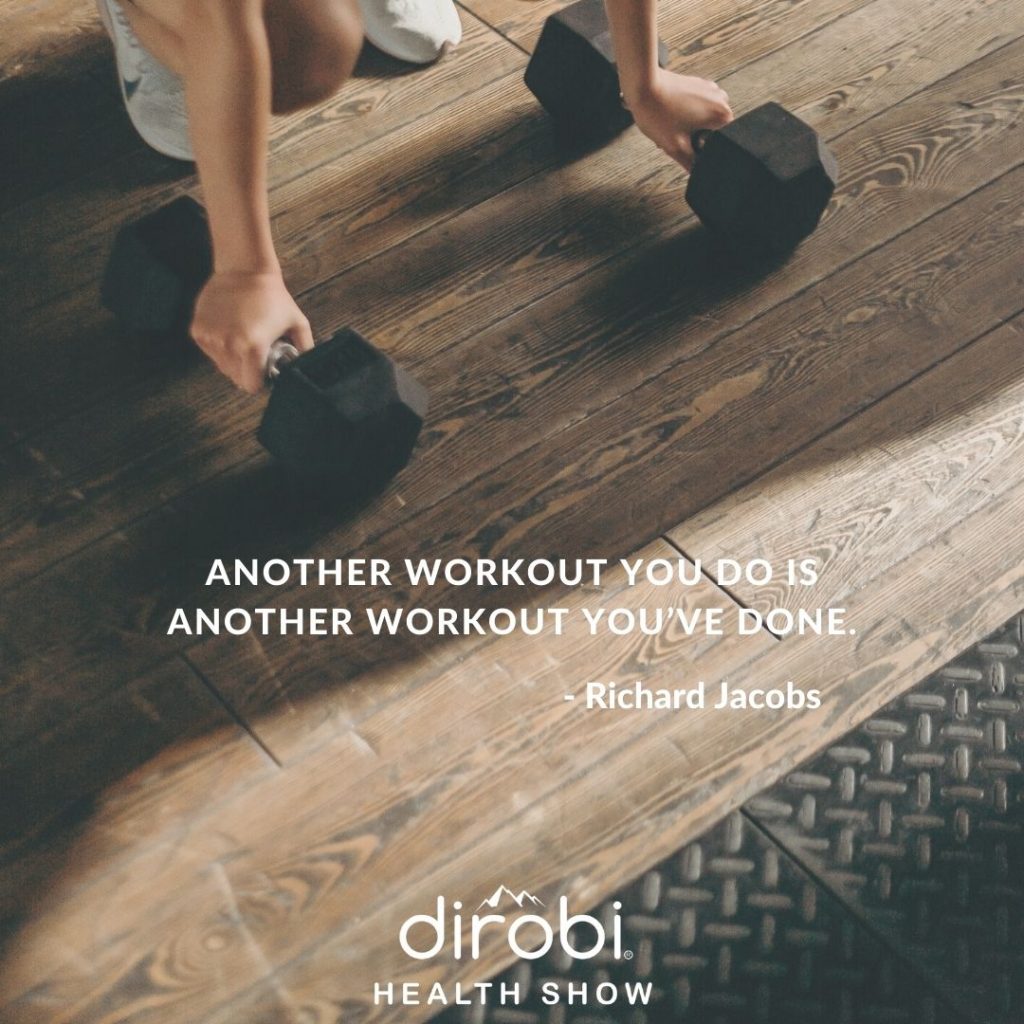 My friend ended up asking me to come run with him and said, “We’ll run so slow that we’ll barely be jogging.” I thought it wouldn’t do anything for me but I ended up doing it anyways and did it for a half hour, turning out to really enjoy it. So, we kept doing that and easing myself into a faster pace over time and I got to a point where I was running 5 miles 3 or 4 times a week because I started out really really slow.

Sometimes the littlest thing continuously applied will allow you to improve immensely and provide a huge effect overtime. Another workout you do is another workout you’ve done. It builds up one at a time. Whatever goal you have just break it down into pieces and start doing the pieces one at a time –you’ll be shocked at how effectively you get there.

Plant Medicine for Personal and Spiritual Growth With Jonathan Potter

The 5 Dimensions of Health With Christine Sauer